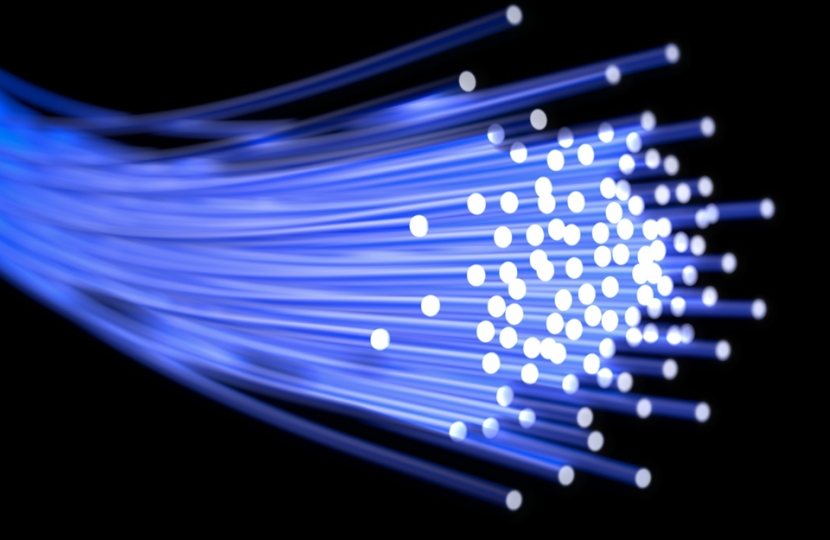 Last month, Gareth surveyed the villages of Edenham and Grimsthorpe to learn about digital connectivity across rural regions of the Grantham and Stamford constituency.

Responses overwhelmingly display that the current phone signal and broadband across Edenham and Grimsthorpe is inadequate for reliable daily use. Over 90% of respondents indicated that they have difficulty accessing a good phone signal while three-quarters of responses also judged broadband provision to be extremely poor.

Many responses also referred to the lack of fibre optic internet connections across the villages, leading to large variations in connectivity over short distances.

The results were sent to Julia Lopez MP, Minister for Digital Infrastructure who replied:

There is already a lot of commercially-led activity under way across Lincolnshire. This includes Openreach’s plans to cover over 120,000 premises over the next six years; the £55 million investment by Lightspeed Broadband; and further investments by other providers including Netomnia and UPP. We need to avoid destabilising this commercial investment, and this is one of the reasons why the majority of Lincolnshire is scheduled to be included in the ‘future phase’ part of Project Gigabit as part of the lot 23 area which also covers North Lincolnshire, North East Lincolnshire and East Riding.

You may also be interested to know that while Edenham has a number of premises with broadband speeds of below 30Mbps, the majority are over 30mbps. In Grimsthorpe the majority appear to have gigabit broadband so it may be worth advising your constituents to check with their current supplier if upgrades are available.