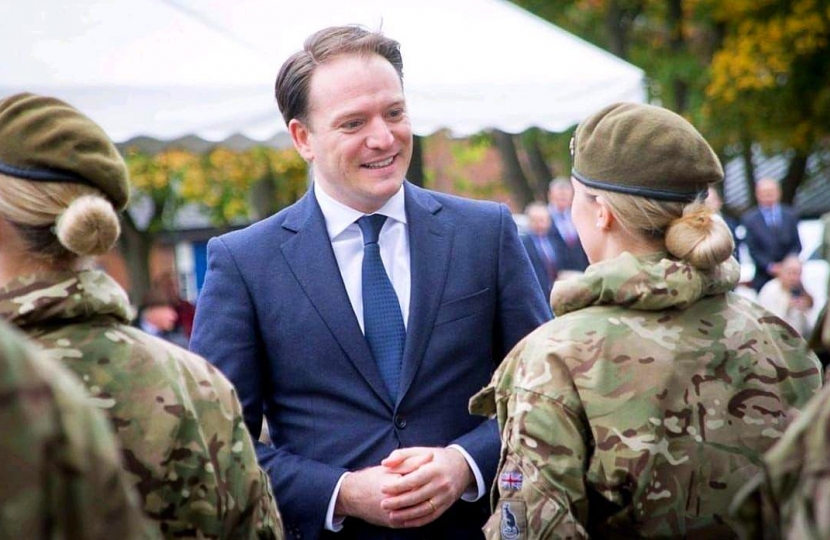 Gareth was born and raised in Yorkshire, the eldest of two sons to his mum, a state primary school teacher, and his dad, a small business owner. Gareth attended state comprehensive schools in Leeds and loved playing football, tennis and cricket.

Ever since watching his dad grow his own business, Gareth has wanted to be a businessman. For over 13 years, Gareth worked for a global investment company, working with some of the largest pension and sovereign wealth funds in the world travelling extensively in the United States, across Europe, China and the wider Asia Pacific.

He has served on a national government task force for HM Treasury and the Cabinet Office. In 2014, Gareth helped establish a £150m fund that invests in UK infrastructure, universities, charities and housing authorities. In 2018, Gareth was named one of Europe’s top ‘rising stars’ by Financial News. Most recently he held the position of Global Head of Responsible Investment Business, focused on investments that help tackle climate change and improve society.

In 2015, Gareth decided to take a break from work and focus on developing his public policy skills and knowledge. He was awarded a place at Harvard University's John F. Kennedy School of Government completing a Masters of Public Administration (MPA). While there, he focused on building greater knowledge of economics, trade and foreign affairs and won first prize in his class' debate competition.

Gareth has a long history of serving in his community and helped establish his company’s first charitable foundation which specifically supports small British charities focused on social mobility. As the product of our state school system, he regularly visits schools and gives children advice on their future careers and on the importance of public service.

Since his election as the Conservative Member of Parliament for the Grantham and Stamford constituency, Gareth meets with local businesses, healthcare professionals, head teachers and the police frequently to discuss the key priorities for our community. He delivered his Maiden Speech in the House of Commons on 11 March 2020.

Gareth was appointed to the House of Commons Finance Select Committee in 2019 and the Treasury Select Committee in 2021. In November 2021, Gareth was appointed Parliamentary Private Secretary (PPS) to the Department of Health and Social Care Ministerial team. He also serves as the Vice Chairman to the All Party Parliamentary Groups for ESG, Financial Markets & Services, and Veterans.

Keep in touch with Gareth!