We got Brexit done with a deal 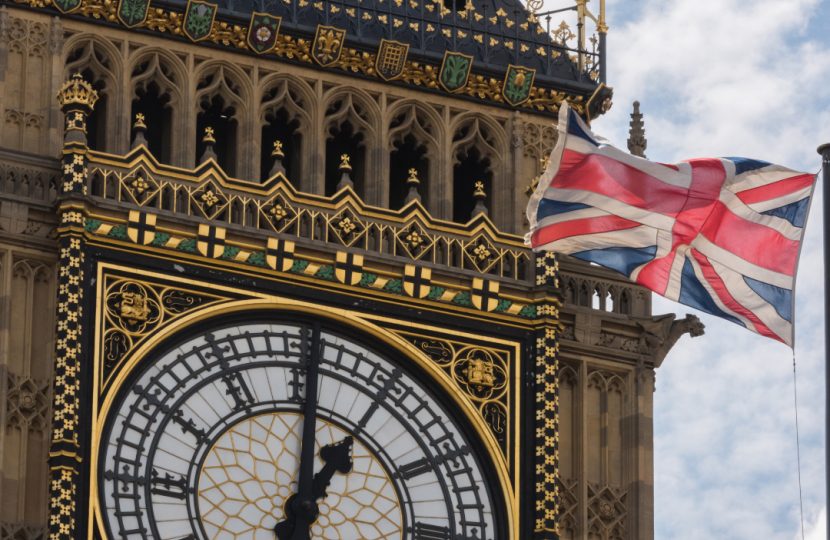 After my election in December 2019, my first ever vote in the House of Commons was for the Withdrawal Agreement which saw the United Kingdom formally leave the European Union, delivering on the will of the majority of the British people and indeed of my constituency in Grantham and Stamford. This was also a very clear manifesto commitment.

Today, I was pleased to have voted for the UK <> EU Trade Agreement negotiated by an excellent team led by the Prime Minister. Many said this day would never come, but I am pleased it has and that the deal will enable us to maintain a good working relationship with our European neighbours based on free trade as a sovereign nation. This deal represents one of the biggest ever trade agreements worth over £660bn and we have now secured 64 trade deals across the world, and as such we can look out ambitiously as an independent country fully in control of our borders, laws and money.

After many years of debate and division, it is time to now work together in the national interest to ensure that we thrive as the great, proud, United Kingdom that we are.

Update on COVID vaccine roll out