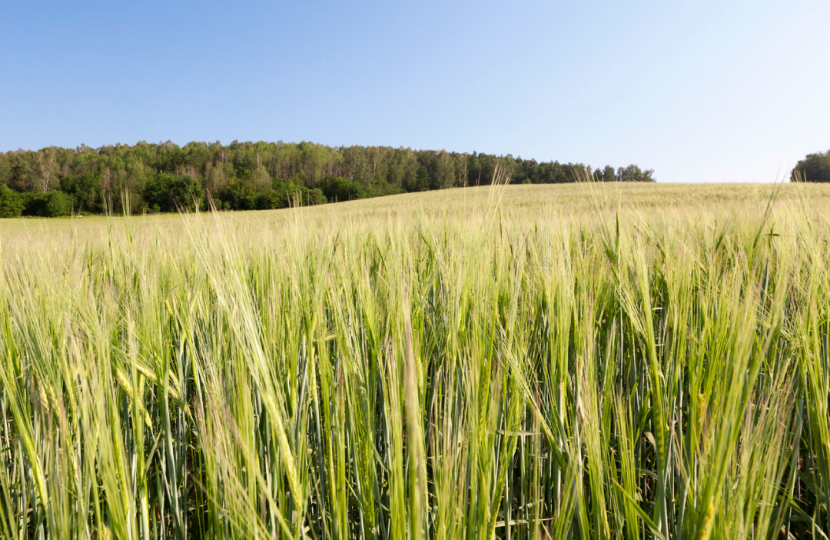 For the past three years both in his business career and since his election in December 2019, Gareth has been calling on the Government to issue its first ever Green Bond. On 9 November 2020 the Chancellor announced that he was indeed going to implement Gareth's policy idea.

We have seen from previous sovereign green bonds in the Netherlands, France, Poland, Ireland, Sweden, Belgium and Germany, that U.K. investors have a strong appetite for green debt with much of the demand coming from U.K. savers and investors. Today there are over $1 trillion green bonds in circulation and high demand has meant that they have lower interest rates than their conventional counterparts.

Gareth has raised the policy four times in the House of Commons, in many private meetings with Ministers and in articles for the national press. If you would like to know more about this policy, Gareth has written the below articles:

CityAM: ‘Coronavirus Recovery is perfect timing for a UK green bond’, 1 May 2020

Earlier today, the Prime Minister announced a new ambitious target to reduce the UK’s emissions by at least 68% by 2030 compared to 1990 levels. We should all be very proud that the United Kingdom is the first country to create a legal target to reach net-zero emissions by 2050 - the new announcement is an acceleration of our decarbonisation plans.

Whilst this target is ambitious it is also within reach. The UK has a solid track record on climate change. Over the past decade the UK has cut carbon emissions by more than any similar developed country. This has meant our carbon emissions are the lowest they have been since 1888, but of course we can still do better.

Our planet’s future requires a global effort, which is why the UK is urging world leaders as part of next week’s Climate Ambition Summit to bring forward their own ambitious plans to cut emissions and set net zero targets.

The Government’s strategy for reaching its 2030 target relies on the Prime Minister’s 10 point plan for a green industrial revolution which will not only help our environment but support our economic recovery with up to 250,000 British jobs by 2030.

The plan sets out ambitious policies and investment, with the potential to deliver over £40 billion of private investment by 2030, so that we can develop innovative technologies and make significant strides in cutting emissions across energy, transport and buildings. This includes investment in offshore wind, nuclear power, tree planting, carbon capture and zero emission green ships.