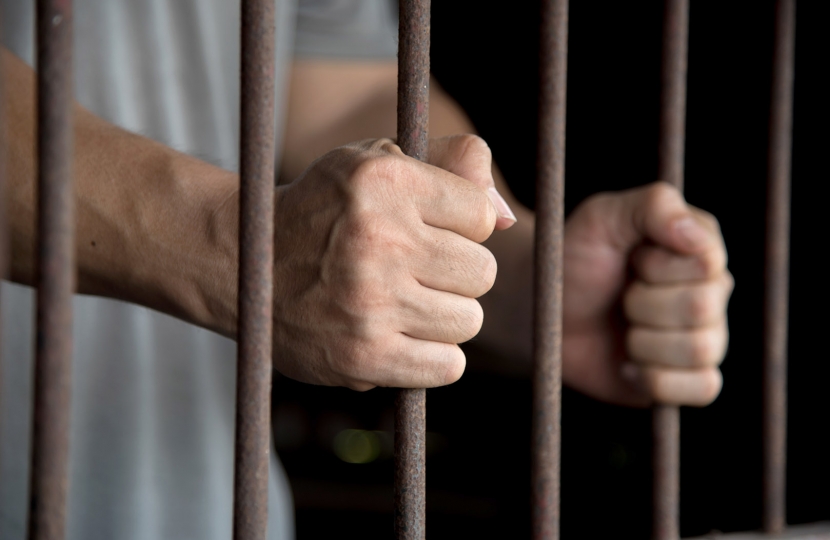 Gareth Davies MP welcomes the Government’s landmark sentencing reforms, revealed in the ‘Smarter Approach to Sentencing’ White Paper.  The key policy in this paper ensures those who kill children face a whole life sentence without eligibility for early release. Under exceptional circumstances judges may use discretion to provide the whole life sentence to 18-20 year olds.

The reforms revealed will:

Gareth Davies MP said “The first duty of any government is to protect the public it serves, for too long our justice system has fallen short of this mark. Soft rules on early release have led to killers and terrorists being released early only for them to create tragic acts again.

Re-offending costs our society over £18 billion every year. Failures in sentencing have led to criminals re-offending time and time again, stuck in a revolving door of crime. These policies will finally put a stop to this cycle of crime through tougher punishment and supportive rehabilitation.”

Justice Secretary Robert Buckland said “[the public] rightly expects child killers to feel the fullest and harshest extent of the law… We will therefore ensure a Whole Life Order is not just available to sentencers in these cases but that it will be their starting point.”