Future of Transport Minister George Freeman MP meets Conservative candidate for Grantham, Stamford and Bourne Gareth Davies to discuss the A1 in Lincolnshire 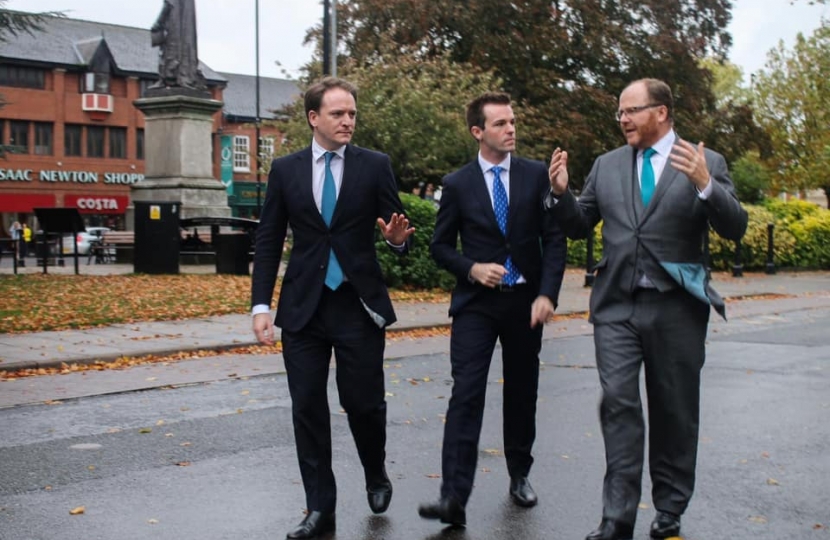 Dangerous crossings and short slip roads were under scrutiny on Friday when the Minister for the Future of Transport paid a visit to the A1.

MP George Freeman was invited to take a closer look at the main north-south road through Lincolnshire by Gareth Davies, the Conservative parliamentary candidate for Stamford and Grantham.

Mr Davies has said improvements to the A1 are his priority if he becomes an MP at the next election. 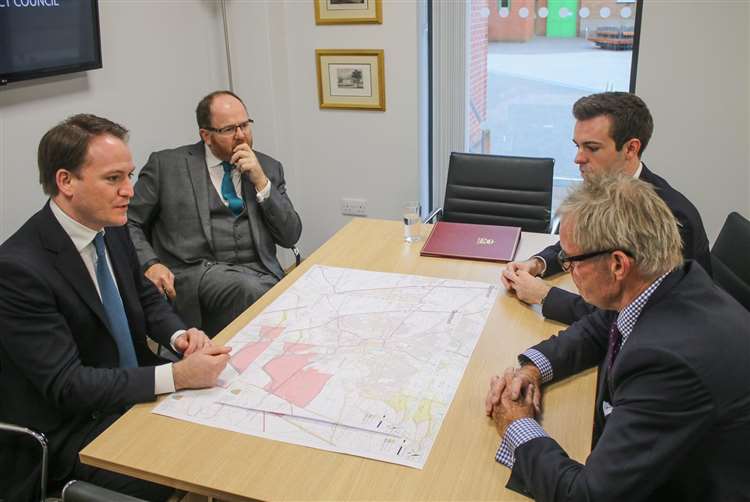 He is keen to fix dangerous points where Lincolnshire County Council’s roads cross the A1, such as at Great Ponton, where there have been numerous serious and fatal accidents.

Another issue he wants to tackle is short slip roads taking traffic off the A1 to local roads, which, when they’re busy, can force vehicles to queue dangerously on the A1 carriageway.

Because he’s not an MP, Mr Davies can’t lobby Parliament for changes the the A1, and so brought in Mr Freeman to help.

“Gareth has set out a strong case today,” said Mr Freeman. “The A1 is a strategic, national road and if we are to have a bottleneck in this location, it undermines the value of the smooth-running sections.”

While Mr Freeman said they would be looking at the road’s accident figures, he believes that improving the A1 to reduce congestion - and so boost the economy - is an easier way to attract government funding.

“Where the doors to the Treasury swing open is where there is a case for the economy,” he said. “Both arguments count, but when it comes to safety we are in a national league table of accident figures and might not be near the top.” 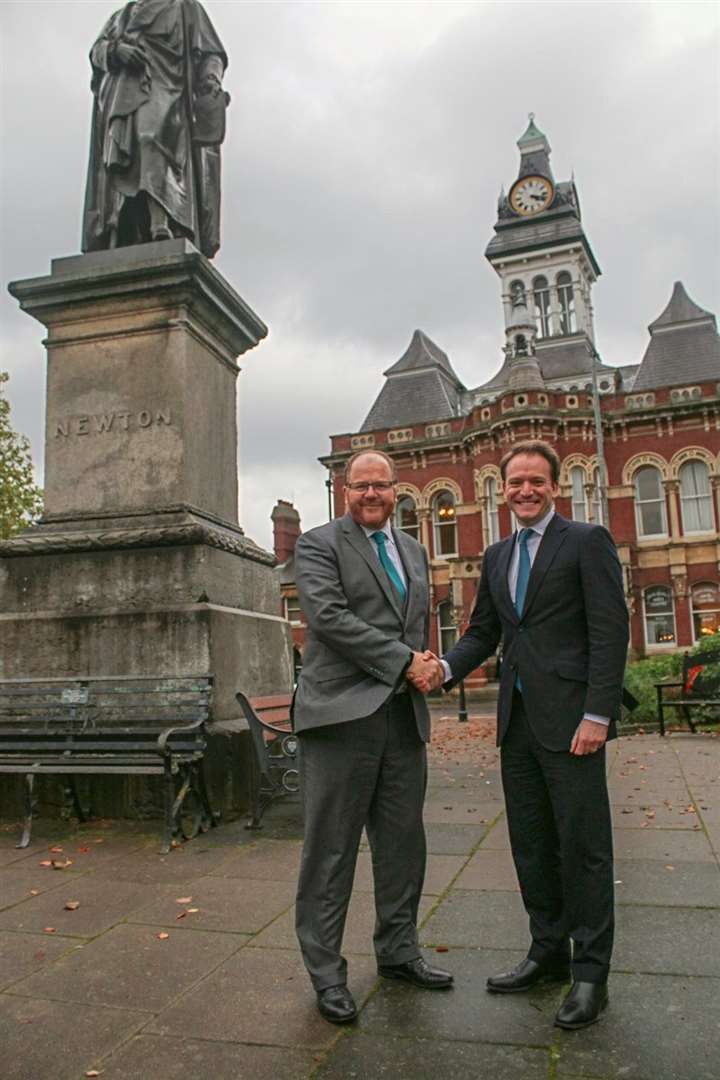 While admitting he was ‘unable to make a funding commitment’, Mr Freeman did not rule out widening the A1 between Stamford and Grantham, and spoke of the peculiarity of going from three lanes per carriageway on the A1 near London, then to two lanes in Bedfordshire, up to four lanes between Huntingdon and Peterborough, and back to two lanes in Lincolnshire.

“A person can only go as fast as the slowest bit,” he said.