Article: We must protect our war memorials 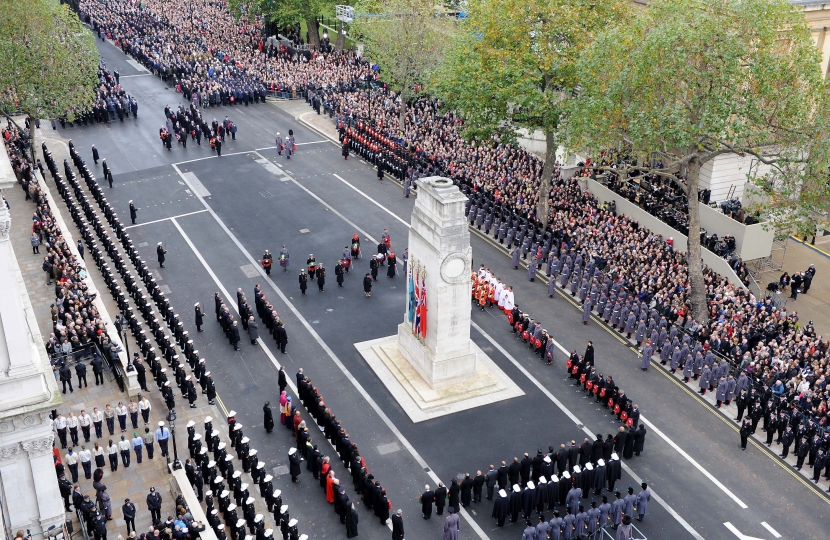 Tomorrow we mark Armed Forces Day. This is a day to honour and pay our respects to the veterans and brave men and women who serve across the world on our behalf.

The history of Britain’s armed forces is long and well-deserving our memory and respect. It is the story of the island nation with the will to defend liberty and defeat totalitarianism twice in the 20th century. Through two World Wars, over one million of Britain’s finest men and women gave their lives for the defence of our freedom.

Lincolnshire, as the home of Bomber Command, has special reasons to celebrate our history. At the height of the Second World War, our bomber county held over 100 airfields. Of the 125,000 brave aircrew in Bomber Command, over 50,000 were killed in action.

Today our armed forces are still performing invaluable work. Abroad they are on peacekeeping missions, fighting terrorism and supporting African nations to develop their own militaries. At home, our armed forces are playing a critical role in fighting coronavirus. Nearly 5,000 personnel have helped deliver PPE and work in our hospitals and ambulance services protecting our NHS.

We honour the armed forces this week not just for their work in keeping us safe, but for their courage and perseverance which inspires our country in the face of adversity. Whether we are ever confronted with another pandemic or totalitarian threat, our military history reminds us that we can overcome any challenge, no matter how great.

It is for these reasons that I was proud this week to help honour our armed forces by supporting the Desecration of War Memorials Bill. The proposed legislation would make the desecration of our war memorials, such as the Cenotaph, a criminal act.

Currently, as long as damages are less than £5,000, vandals are charged with ‘criminal damages’. This crime only has a maximum fine of £2,500 and three months in prison. If this new law is passed, judges will be allowed to use discretion to fully punish those who attack memorials which honour the service of men and women who gave us our freedom.

Sir Arthur ‘Bomber’ Harris, who commanded our air forces in Lincolnshire, once said that an awful lot is not worth the bones of one British Grenadier. On this year’s Armed Forces Day, I hope we will respect and honour our military and memorials with the same zeal of the great Bomber Harris.