Article: Charities are stepping up in their hour of greatest need 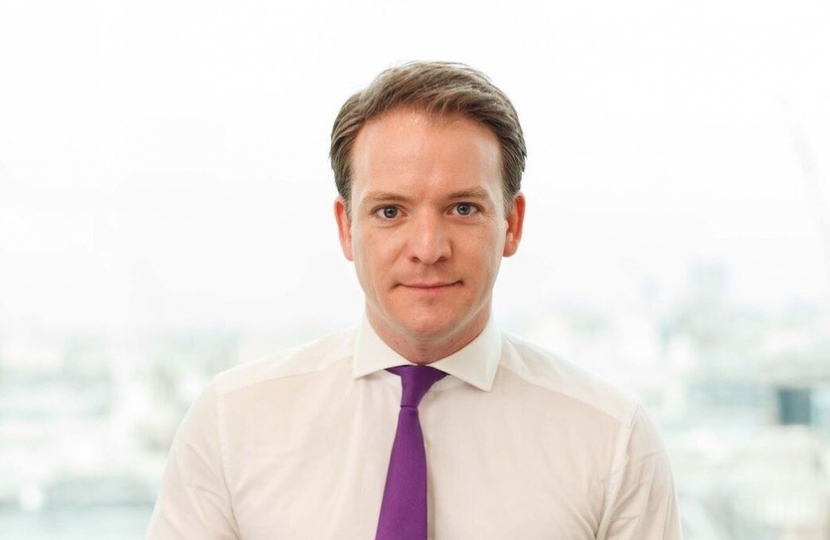 We are very fortunate to have many local charities that are on the frontline of fighting the coronavirus, providing critical services and support to vulnerable people and communities. This is part of what is commonly known as the ‘civil society’, filling the gap between the individual and the state. These are organisations that have identified a need and have stepped up to address it.

In times of wide-scale disruption and national crisis, we must not just look to the state to rescue us; we all have a part to play in getting through this and as has been rightly reported in this newspaper, many are.

It is charities though, that can mobilise specialist support and knowledge in our community. Charities and their volunteers know “the vulnerable” as “Doris at number 42” or “Jack up the road on the left”; they know the names, faces and the families of those most in need right now.

However, while we are all relying on local charities more than ever, they too are facing their own challenges. Recent research shows that donations have dropped significantly as social distancing measures have meant that charities cannot engage in the traditional methods of raising money through cake sales and tin rattling, for example. Large charities’ are also suffering with their most stable income stream - direct debits, dropping by 41% year-on-year in March.

That is why the Government announced this week that charities would be getting additional support to help them through this crisis.

While charities can already use many of the existing schemes announced to protect their staff, for example through the job

retention scheme, some charities that are on the front line of fighting this virus cannot close their doors and furlough their staff at a time of greatest need – this would be to contravene their very purpose.

Therefore, the government will be providing a £750m boost to the charities sector, £370m of this will go directly to support small, local charities working with vulnerable people. Critically, £200m will also go to hospices, with the rest going to organisations such as the St Johns’ Ambulance and the citizens Advice Bureau.

In times like these, it becomes more obvious how small acts of kindness can have a big impact, this is what charities do every single day, so let’s get behind them.