Support the Environment and Farming 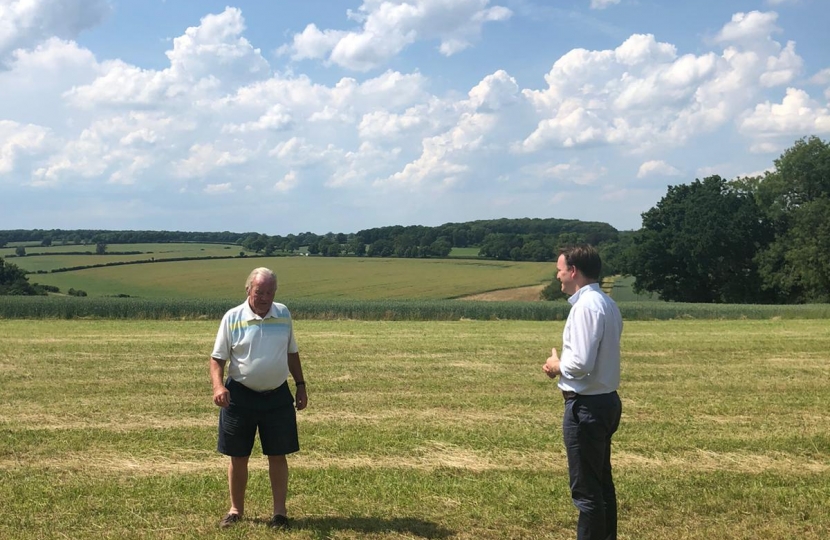 Gareth is committed to tackling environmental issues at both local and national levels.

Through both his business career and in Parliament, Gareth led the national campaign to create a Sovereign Green Bond to fund capital investment in green infrastructure, as part of Britain’s decision to become a net zero emission nation by 2050. In November 2020, the Chancellor announced that this policy will be implemented after Gareth raised it multiple times in the House of Commons, in meetings with ministers, and in articles for the national press.

Climate change is one of the most critical issues we currently face and Gareth regularly meets with local environmental groups such as the Woodland Trust, The Forestry Commission, and local Climate Action groups to discuss local conservation efforts and any areas of concern.

Similarly, our local farming community is central to a sustainable future and Gareth is proud to support their work. Agriculture is one of the hallmarks of Lincolnshire which contributes over £1 billion each year to the local economy. While Britain is currently forging new trade deals with its largest trading partners, Gareth will not compromise on our high environmental protection, animal welfare and food standards in any future deals, ensuring that Lincolnshire’s farmers will continue to feed the nation.